When can I drive after my hip replacement? 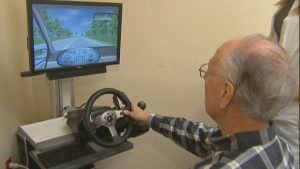 Most patients’ brake reaction time had returned to baseline level or better within 2 weeks of undergoing total hip arthroplasty, allowing the patients to be able to drive safely again, according to study results.

I allow most patients to resume driving within 2 weeks after surgery.