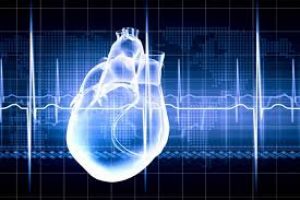 New research presented at the Annual Meeting of the American Academy of Orthopaedic Surgeons (AAOS) highlights the benefits of total knee replacement (TKR) in elderly patients with osteoarthritis, including a lower probability of heart failure and mortality.

Investigators reviewed Medicare records to identify osteoarthritis patients, separating them into two groups – those who underwent TKR to relieve symptoms, and those who did not. Outcomes of interest included average annual Medicare payments for related care, mortality, and new diagnoses of congestive heart failure, diabetes and depression. Differences in costs and risk ratios were adjusted for multiple variables including age, sex, race and region. The results (adjusted for underlying health conditions) were compared at fixed periods of one year, three years, five years and seven years after surgery.

There were significant positives in the osteoarthritis TKR group: the risk of mortality was half that of the non-TKR group and the congestive heart failure rate also was lower, at three, five and seven years after surgery. There was no difference in diabetes rates among both groups. Depression rates were slightly higher in the TKR group during the first three years after surgery, though there was no difference at five and seven years.